Home
/
Moroccans in the Kingdom of Saudi Arabia

January 11: 70th Anniversary of the the Manifesto of Independence

January 11: 70th anniversary to submit the Manifesto of Independence document under the leadership of the late King Mohammed V God bless him. 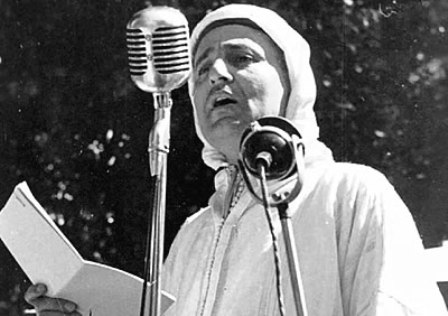 Moroccan People, first and foremost men of the National Movement and the family of resistance and the Liberation Army, commemorates the anniversary of Independance Manifesto, that forms a shining moment in the series of the struggle waged by the Moroccan people, led by the glorious throne for freedom an independence. 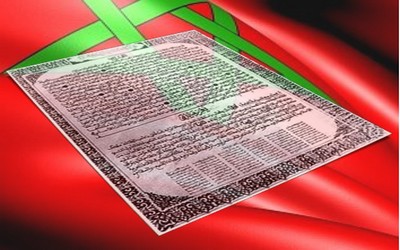 Moroccans in the Kingdom of Saudi Arabia