Rabat - The Kingdom of Morocco expressed on Tuesday its satisfaction following the positive developments in relations between Saudi Arabia and Qatar, and the signing of the Al-Ula Declaration on the occasion of the 41st Summit of the Gulf Cooperation Council (GCC). 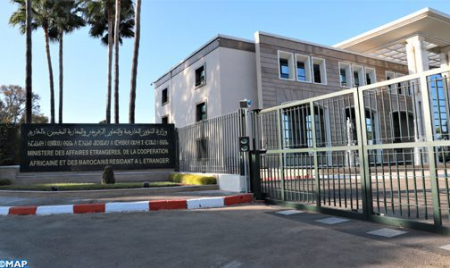 The Ministry of Foreign Affairs, African Cooperation and Moroccans Abroad said in a statement that, given the strong ties and sincere affection uniting His Majesty King Mohammed VI and his brothers, the leaders of the countries of the Arab Gulf, Morocco expresses the hope that these developments constitute the beginning for the reunification and the establishment of mutual trust as well as for overcoming this crisis in order to consolidate the unity within the Gulf family.

The Kingdom of Morocco commends the efforts undertaken by the brotherly State of Kuwait as well as the constructive role of the United States in this regard, the sta